Action Chrétienne en Orient was established thanks to the commitment of an Alsatian pastor Paul Berron in the midst of troubled times for the Middle East, shaken by the First World War.

Born a German citizen in 1887, Paul Berron grew up in a pastoral protestant family. After studying theology, he and his future wife, Madeleine Hey, felt a calling to proclaim the Gospel in the East among Muslims.

Sent by a German missionary organization, the Deutscher Hilfsbund für christliches Liebeswerk (referred to as the Hilfsbund), the pair were about to leave for Aleppo when their project was suddenly changed by the outbreak of World War One. Paul Berron was first mobilized as a military chaplain among several hospitals in Strasbourg then in 1916 he received the authorization to leave for the East, as a civilian, to create and host centers for German soldiers where he would act as a chaplain. Germany and the Ottoman Empire were allied and were facing British and Russian forces on the Eastern front. 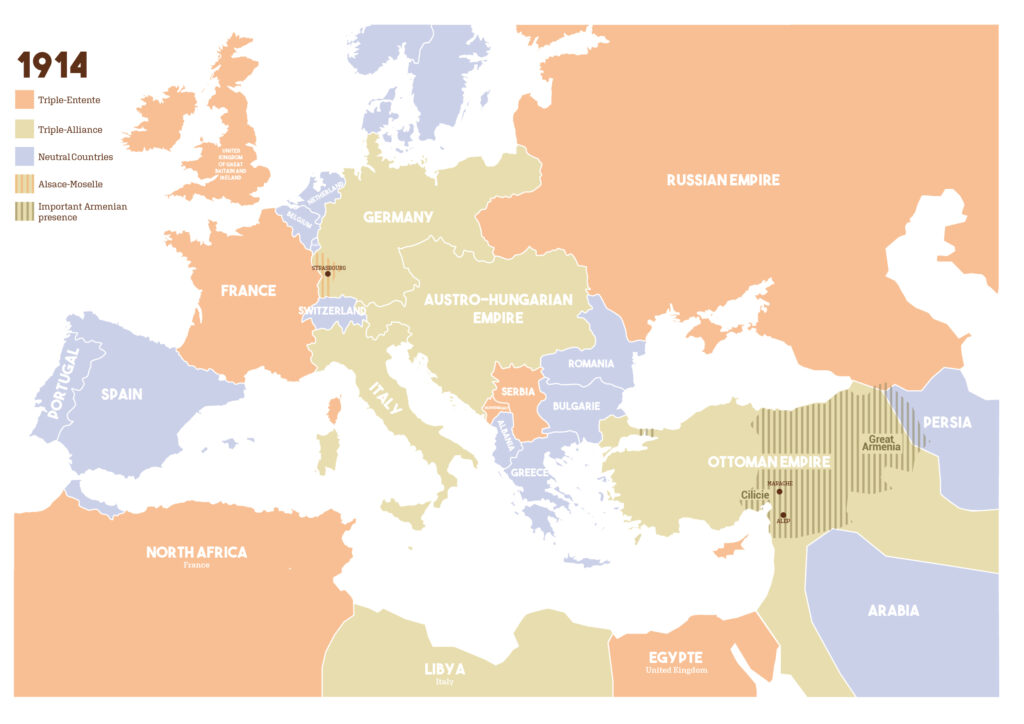 Paul Berron stayed in the East until 1919 and this experience determined his future. Indeed, he witnessed the genocide that struck the Armenian community in Aleppo.

Lead by a radical nationalist ideology, the Ottoman Empire began in 1915 a systematic campaign to destroy its minority Christian populations, in particular Armenian and Assyrian, present in Anatolia. A series of brutal massacres and deportation to camps in the Syrian Desert led to the death of an estimated 1.5 million ethnic Armenians.

Several of these camps, with atrocious living conditions, were set up in the Aleppo area and Paul Berron, with other Westerners, was able to carry out some humanitarian aid work.

Human remains on the extermination site in Deir Ezzor, in the Syrian desert

The end of the war led to the new political mapping of the Middle –East, in particular the partitioning of the former Ottoman Empire between the British and the French. France took over the administration of the Cilicia region in Turkey where many Armenian refugees were gathered. The Turkish nationalist army, still present in the region, soon reformed and started armed action. The military task was too great and French forces withdrew in 1921, leaving the Armenian minority powerless.

Modern Turkey was born and disregarded its historical Christian roots whilst an exodus of Armenian refugees landed in Aleppo in Syria now controlled by France. 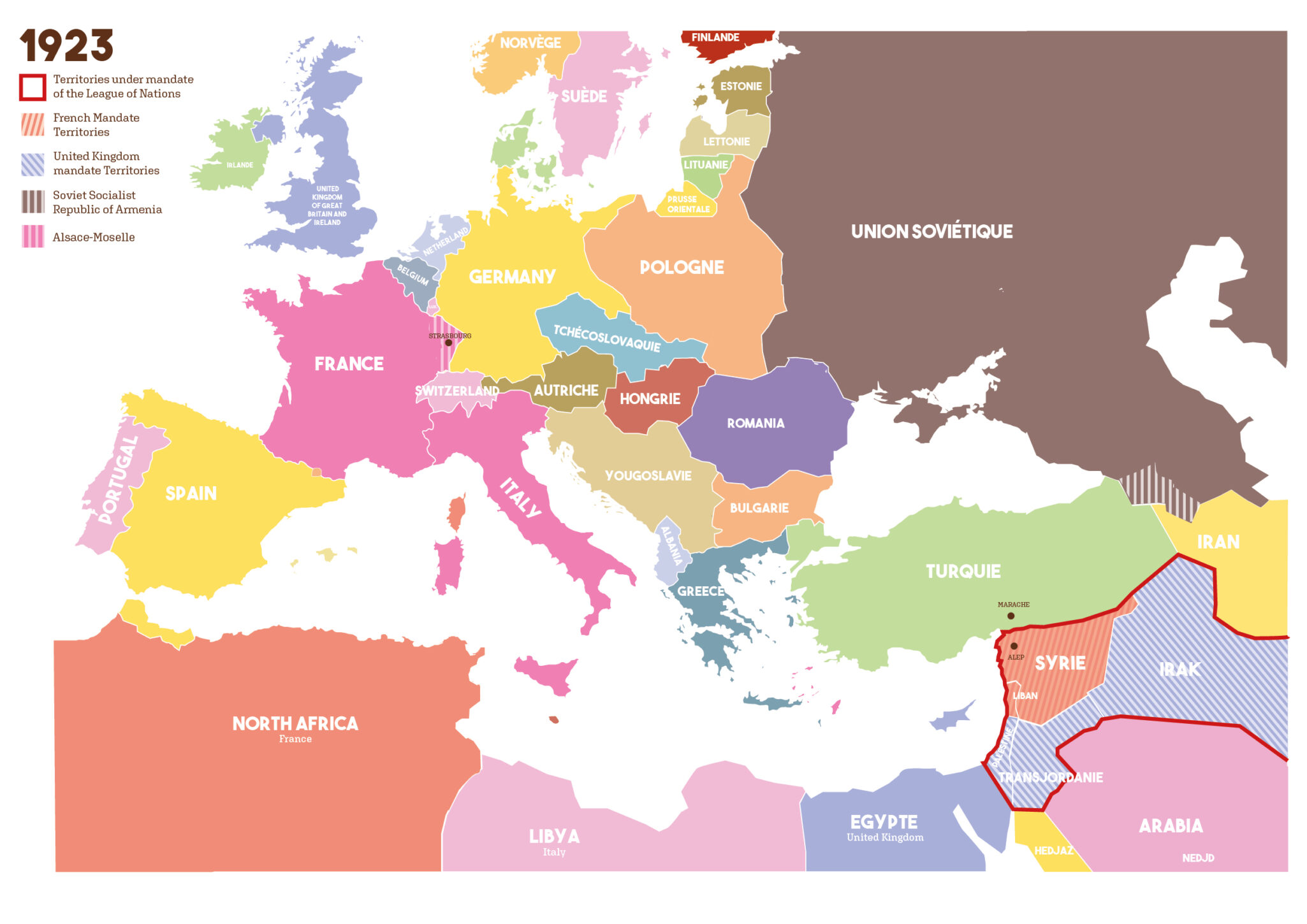 Go to part two: The birth of
the “Action Chrétienne en Orient”